The hearing at the Bonn District Court took place on 27th August 2015.
All four Board members of the German Suzuki Association (DSG) were present, supported by their lawyer. For the ESA, Anke van der Bijl (Deputy Chair) and her lawyer were present. The Chairman, Martin Rüttimann, did not attend.

The three Judges considered that the ESA Board had carried out at least two illegal acts in 2011 and 2012 in connection with the termination of DSG membership in the ESA. 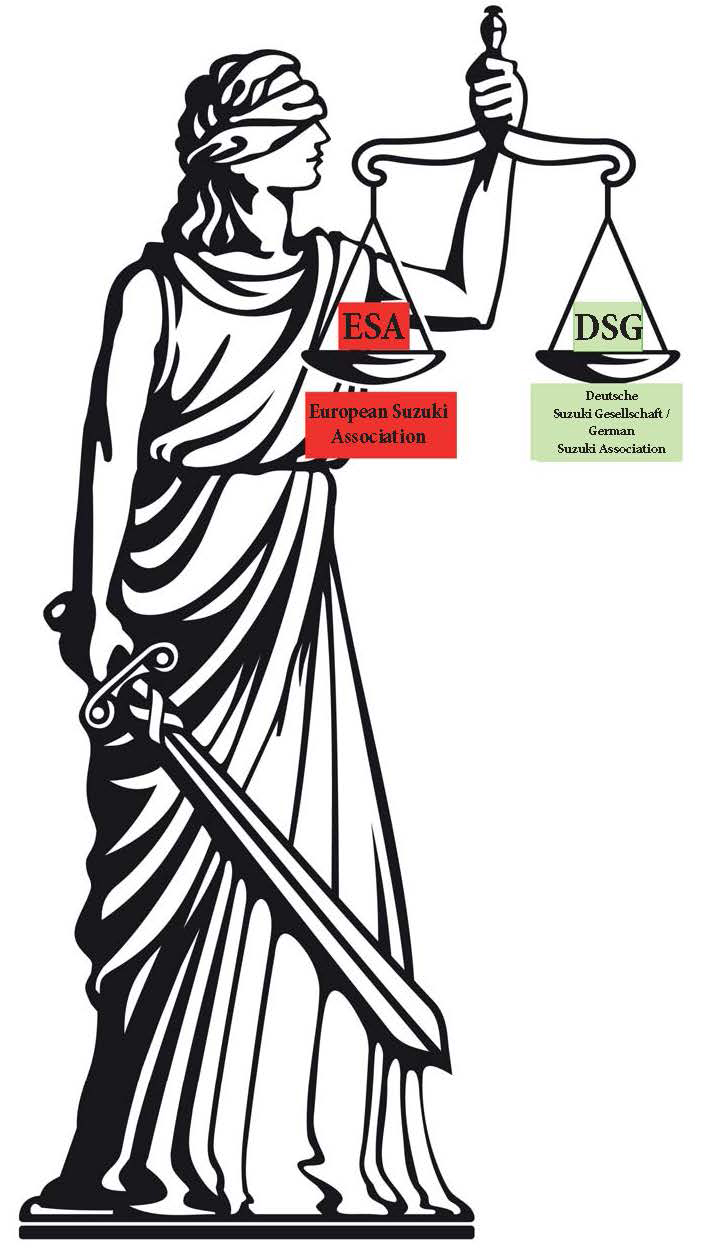 The Bench stated a basic, substantial DSG claim against the ESA and suggested a settlement (a legally binding agreement) whereby the ESA would be obliged to pay the DSG the sum of € 15,000. Should the ESA refuse to pay, the judges envisaged a verdict in favour of the DSG, which could result in an additional payment by the ESA of at least about € 20,000.00.

After about two-and-a-half hours of consultations, the following settlement was reached:
If the ESA paid the sum required within two weeks of the final verdict, they would be granted by the DSG a generous “rebate” of about 33%, i.e. they would have to pay the DSG € 10,000.00 only. Should they let this date pass by, the sum total of € 15,000.00 would be enforceable immediately.

The DSG was not required to fulfill any obligations.

The fact that the ESA accepted this settlement shows that they had to admit their illegal conduct towards the DSG.

It made sense for the DSG to agree to this settlement, even if in the strictly legal sense they only gained compensation for their financial loss.

Kerstin Wartberg made several specific suggestions on how the relationship between ESA and DSG could be calmed down and stabilized in the long term:

1. The DSG who after all is still an ESA member from a legal point of view, could offer its members DSG teacher training courses as being recognized by the ESA.

2. The students of DSG teachers would be able to attend all ESA workshops and concerts.

These or similar proposals could have been included in the court settlement, so they would have been a guarantee for the professional cooperation between ESA and DSG.

Anke van der Bijl categorically rejected all these proposals and failed to use the chance for future peaceful collaboration. Her sole argument was that the DSG would not recognize any supposed ISA trademark rights. This is in contradiction to the decision by the Office for Harmonization in the Internal Market of 12th November 2014:

(Note: This Office is equivalent to the highest judicial authority
on trademark matters in Europe)

Here a short excerpt from the above decision:

OFFICE FOR HARMONIZATION IN THE INTERNAL MARKET
(TRADE MARKS AND DESIGNS)
OPERATIONS DEPARTMENT
Cancellation Division
C306B
Alicante, 12/11/2014
Notification of a decision to the CTM proprietor/IR holder

It follows from the above that the CTM proprietor has not proven genuine use of the contested CTM for the following goods and services, for which the CTM must, therefore, be revoked:

Even one year earlier, on 2nd July 2013, the German Patent Court had decided that the name of Suzuki may be freely used by ANYONE in the field of musical pedagogy in Germany.

It also follows from the final decisions of these three Courts (Bonn District Court, Office for Harmonization in the Internal Market, German Patent Court):

An opportunity for qualified teacher training, for a lively exchange of ideas, and for guiding children towards international understanding through participation in international musical events!

The ethical guidelines developed by the ESA (see below) are correct; they must, however, be put into practice and not only be paid lip service to.

Excerpts from the ETHICAL GUIDELINES
of the European Suzuki Association

“We therefore strive for …

Apart from the above suggestions concerning teachers and students, which were not accepted by the ESA chairpersons – obviously not in the spirit of Suzuki and in contradiction to European law –, the DSG board is entirely satisfied with the outcome of the three law suits. 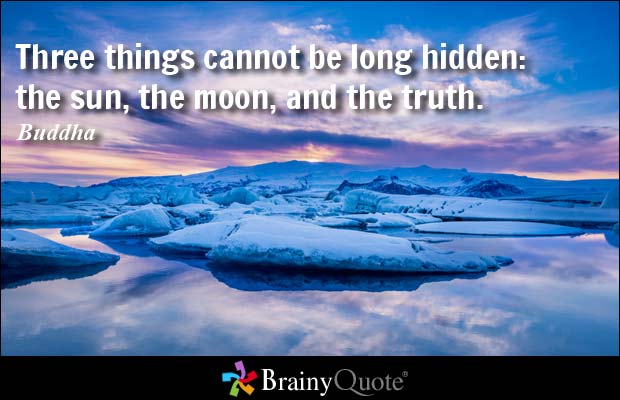